The Tioga Municipal Airport has received the North Dakota “2019 General Aviation Airport of the Year” award. The award was presented on March 3rd, 2020 at the North Dakota Upper Midwest Aviation Symposium held in Minot. The award is sponsored by the North Dakota Aeronautics Commission in partnership with the Airport Association of North Dakota. This award is for excellence in community awareness, airport management, special events, and beautification projects.

In 2019, the Tioga Economic Development Corporation secured $20,000 for a private pilot training program. The goal of the program is to help offset the cost of getting a private pilot license in order to train tomorrow’s pilots. Tioga has a Certified Flight Instructor and due to the program, several individuals have already signed up to begin flight training at the airport.

The Tioga Municipal Airport hosted a soft opening of their beautiful, new general aviation terminal in fall of 2019. The new terminal is a coalescence of years of hard work. Over the last decade or so the airport has seen an influx of aircraft operations mostly due to the growth of the energy industry. This growth and years of hard work has allowed the airport to expand infrastructure including an upgraded aircraft fueling system accommodating aviation and jet fuel, taxiway and apron expansions with the ability to accommodate larger aircraft, additional GPS navigation on Runway 12, and now, their new public terminal which caters not only to the public, but also the business traveler.

The Tioga Municipal Airport is congratulated for a tremendous year of accomplishments. 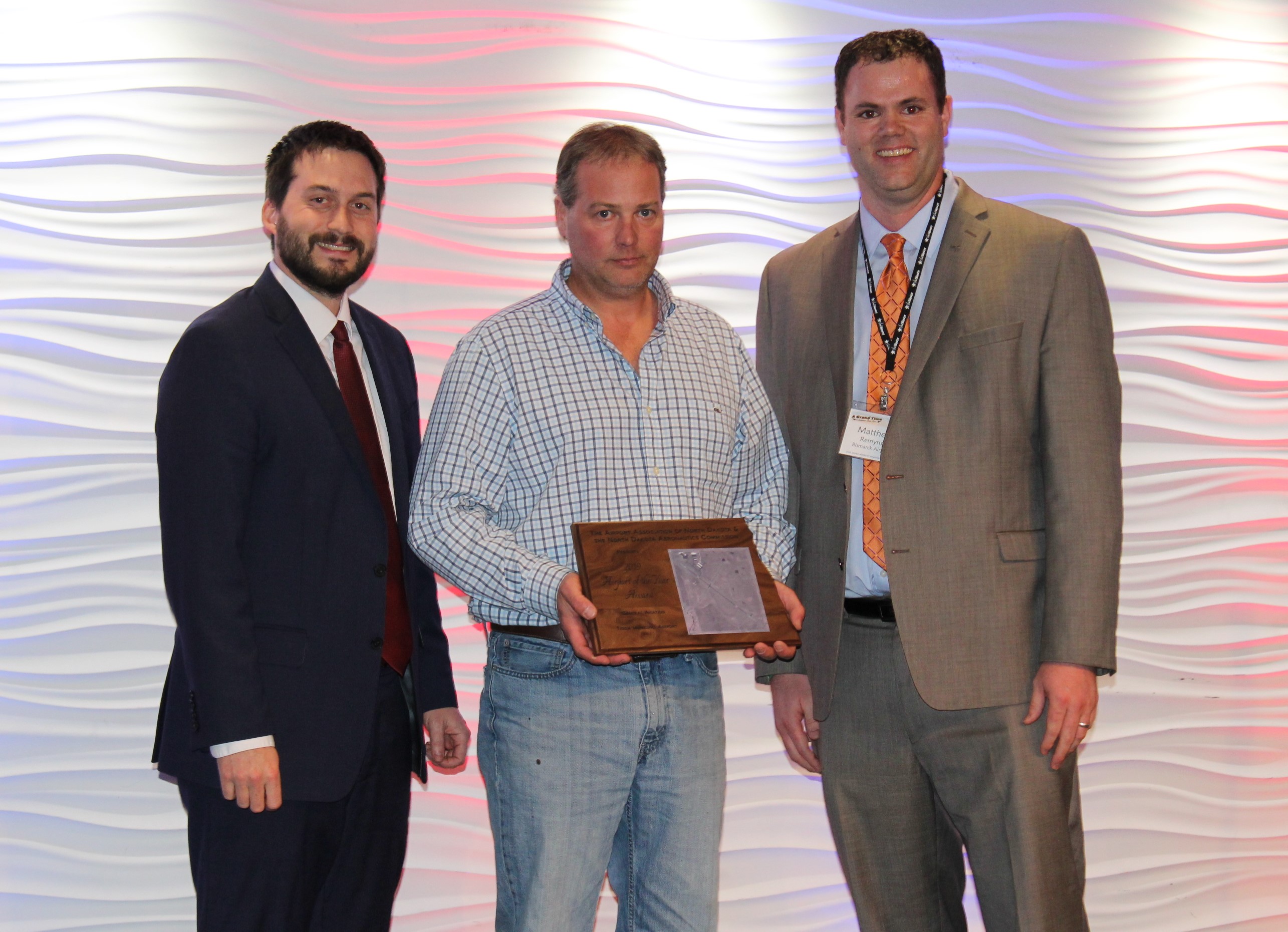