On Sunday, March 5th twenty-five pilots were presented with awards for participating in the “Fly North Dakota Airports” Passport Program. The passport program presents awards to pilots for flying to airports in the state as well as attending FAA Safety Seminars and visiting the two North Dakota air museums.
Six pilots were presented with bronze awards for visiting at least thirty airports and attending one safety seminar. These pilots received a polo shirt embroidered with the North Dakota Flying Legacy logo. The bronze award recipients were:

One Pilot was presented with the silver award for visiting at least sixty airports, one air museum and attending two safety seminars. This pilot received a flight bag embroidered with the North Dakota Flying Legacy logo. The Silver award recipient was: Gyler Irlbeck of Grand Forks, ND.

The most prestigious gold award level was achieved by eighteen pilots during 2016. These pilots received a leather flight jacket embroidered with the North Dakota Flying Legacy logo in addition to the bronze and silver awards. This prestigious accomplishment is achieved when visiting all 89 public use airports in North Dakota, visiting both air museums and attending at least 3 FAA Safety seminars. These eighteen pilots join Twenty-Five others who have completed the passport program in previous years.
The following is a list of the eighteen individuals:

The awards presentation was conducted at the Dakota Territory Air Museum (Minot, ND), in conjunction with the Upper Midwest Aviation Symposium. Presenting the awards was Kyle Wanner, Director of the North Dakota Aeronautics Commission. The program is sponsored by the North Dakota Department of Commerce’s Tourism Division in partnership with the Aeronautics Commission, the Airport Association of North Dakota, and the North Dakota Pilots Association.
Many of the pilots participating in the passport program have fascinating stories to tell about their adventures. Five of the pilots completing the program, were from various states and came together to complete landings at all 89 airports in eight days. For more stories and information about the passport program, please visit: https://aero.nd.gov/?id=77 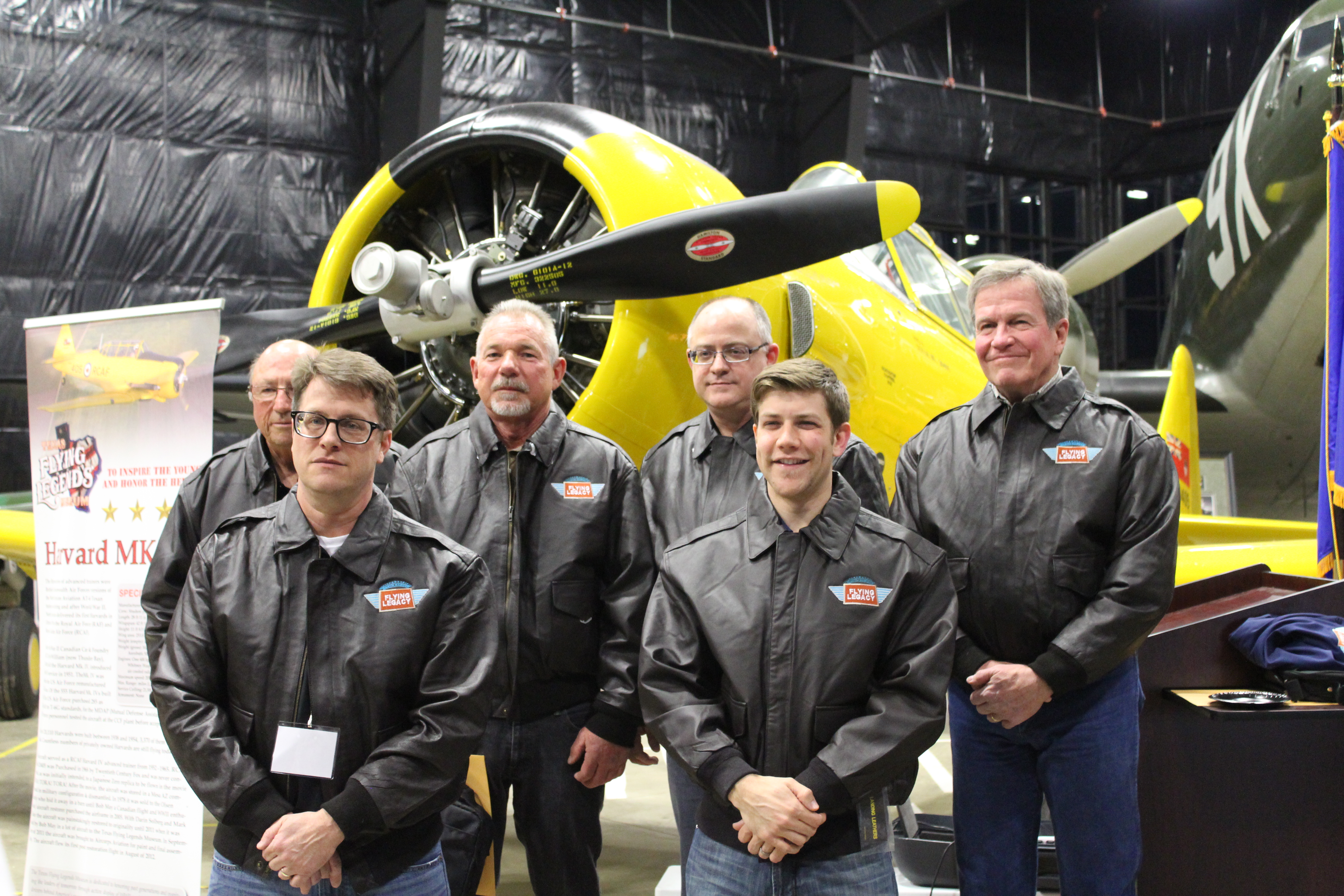