William A. Beeks to be inducted into North Dakota’s Aviation Hall of Fame 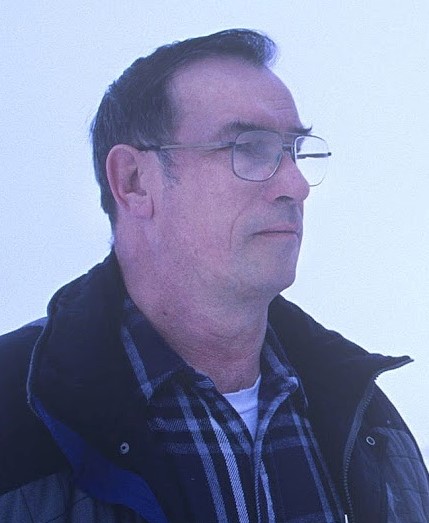 Bill Beeks was born January 21st, 1941 in Bismarck, North Dakota. In 1957, he completed his first flight on his 16th birthday and moved on to earn his private pilot's license at the age of 17. Bill grew up in Washburn, North Dakota and after his High School graduation in 1959, he continued his education at the University of North Dakota and received a Bachelor of Science in Industrial Arts.

Bill returned to Washburn in 1967 to assist his father, Clifford H. Beeks with their family business, Central Flying Service. The business was incorporated in 1969 and Bill worked hard to eventually purchase and become the primary owner. He married Mary Ann Guenthner on July 26th, 1969 and together they raised their daughter, Lara. During this time, Bill began his many years of working in North Dakota as a flight instructor, aircraft mechanic, aircraft inspector, and aerial applicator.

Whenever friends and family would visit Washburn, Bill took time to give them an aerial tour of the area and share his love for North Dakota, the Missouri River, and its rich history of the Lewis and Clark Expedition. In the 1980's Bill flew for the US Army Corps of Engineers and the Civil Air Patrol where he helped to gather counts of campers and boats on Lake Sakakawea and the Missouri River. He also provided critical surveillance for area storm damage, range fires, and ice jams.

Bill served as the manager of the Washburn Airport for many years and was well-known around the area for his love of aviation and the services that he provided. His desire to improve the Washburn airport prompted him to lead the effort to successfully advocate for the construction of a new concrete runway which occurred in 2002.

Bill was active in many different community and church organizations but was especially involved in the state’s aviation-related organizations where throughout the years he served in multiple leadership roles. His early and active participation with the North Dakota Agricultural Aviation Association and the Airport Association of North Dakota led to many positive evolutions within both organizations as they matured. Bill also volunteered his time to act as a lobbyist for the aviation community where he would represent the best interests of the industry during multiple state legislative sessions.

Bill had a passion for his local community that was hard to match, and his sense of citizenship led to help place a small North Dakota farming community on the map. Bill will always be remembered for his love of aviation and his work to tirelessly show others that the front door of any community can truly begin - at the airport.

Bill will be honored at the upcoming virtual Fly – North Dakota Conference that will take place March 8th and 9th. To find more information on the virtual conference, visit: https://www.fly-nd.com/events/Conference. Tentative plans are also being made for an in-person summer induction ceremony and information regarding that event will be provided at a later date. Questions can be directed to the North Dakota Aeronautics Commission at 701-328-9650.