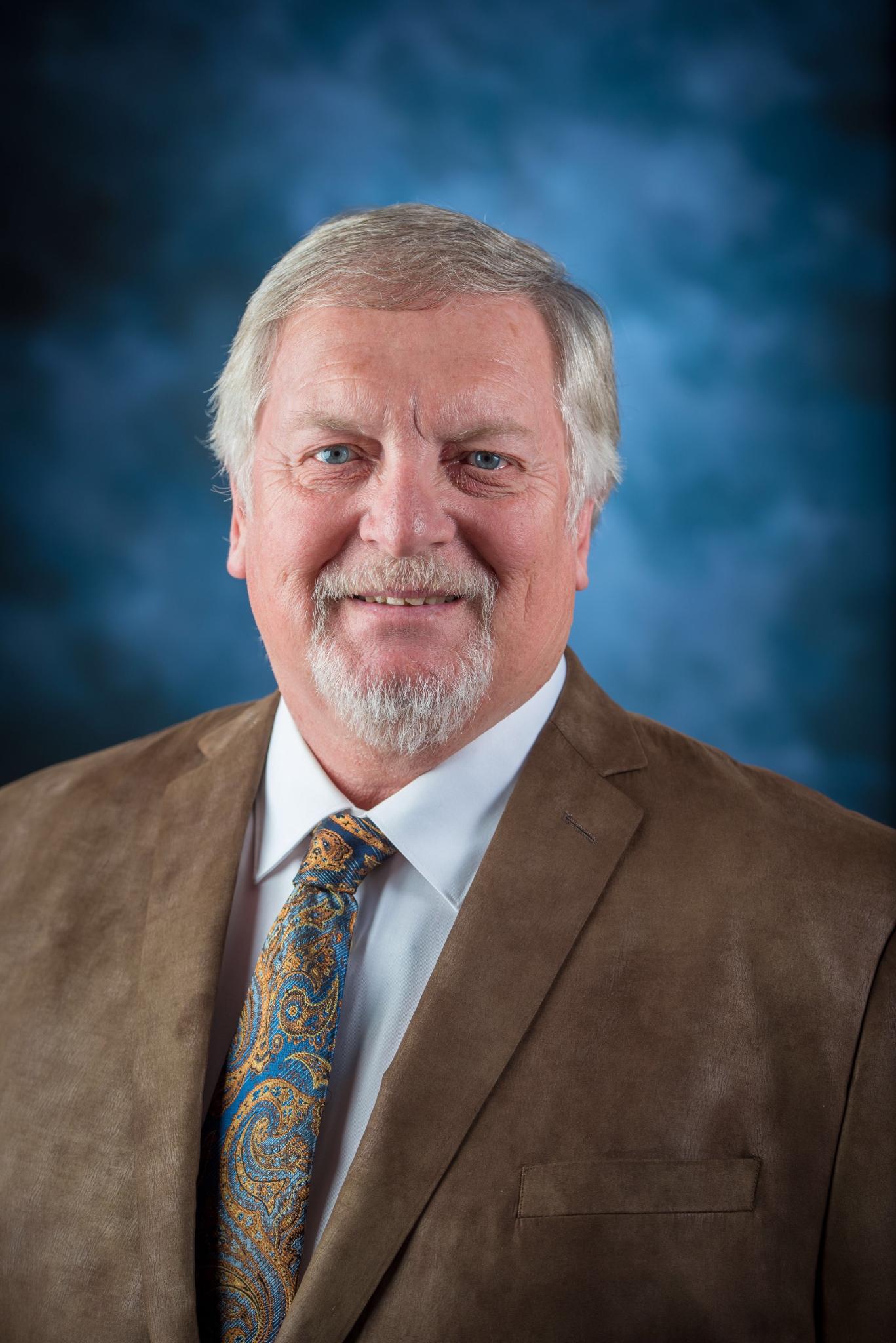 The North Dakota Aviation Hall of Fame committee announces the name of an individual recently selected to be inducted in the ND Aviation Hall of Fame.  The awards ceremony will take place on the evening of March 6th, at the Upper Midwest Aviation Symposium banquet in Fargo, ND.  Rod Brekken will join the prestigious aviation hall of fame group that currently includes 42 other individuals who have all had a significant impact to aviation in North Dakota.

Rod Brekken began his career in aviation in 1988 when he earned his Airframe and Powerplant certificate.  Soon after, he also earned his private pilot’s license and found work as an aircraft mechanic for Airways Unlimited Flight School.

In 1990, he began work as an A&P instructor for Dakota Aero Tech and he earned his inspection authorization.  Rod eventually became a lead shop instructor and provided aircraft mechanic training. He and his students rebuilt aircraft and engines for customers and several of the static aircraft engines rebuilt by his students are still on display in the Eagles Air Museum at Bonanzaville USA-Cass County Historical Society in West Fargo. Rod influenced many students and future aviators through his work at Dakota Aero Tech.

Rod joined Sky Tractor Supply in 1993 as an A&P mechanic working to maintain aerial application aircraft. During his tenure at Sky Tractor, he became self-educated in every aspect of GPS guidance systems for aerial application aircraft. Rod serviced GPS equipment for aerial applicators all over the United States and Canada. He even repaired equipment sent to him from Columbia, South America which was being used to attempt to eradicate the illegally grown cocoa. In 1996, Rod was also chosen by the International World Bank to travel to Krasnoyarsk, Russia, where he helped an international team install GPS systems on Russian Antinov II Aircraft used to spray the forests in central Siberia.

In 2011, Rod was hired at Fargo jet Center, where he held the position of Aircraft Maintenance Training Coordinator until his retirement in May 2017. Rod was instrumental in contributing to the groundwork that led to the AMT Award of Excellence/Diamond Award awarded by the Federal Aviation Administration to Fargo Jet Center for five of the six years he worked there.  Rod also initiated training guidelines to enable Fargo Jet Center to be eligible for the National Air Transportation Association Aviation Maintenance Technician Employer Recognition Awards Program; of which Fargo Jet Center has been a 5 Star Award winner for six consecutive years. Rod was also an integral part of creating an Airframe and Powerplant Internship Program that gives new student mechanics three months of aircraft maintenance experience working on an extensive variety of aircraft before they complete their final year of training, graduate, and become employed.

Rod was active with the North Dakota Aviation Council throughout most of his aviation career, having served an unprecedented eight (8) years as chairman.  He also served several times as a president of NDPAMA and was also awarded the NDPAMA Mechanic of the Year in 1997.

Wherever Rod has resided he has worked to make significant contributions to his community. Together, Rod and his wife Jan, raised five children; and as a high school booster club member, he supported their school activities.  He also served as a volunteer on the Hillsboro ambulance squad as an EMT Instructor.  Rod enjoys sharing his musical talent in a variety of settings which include singing and playing guitar in local musicals and participating in the band and choir at his local church.

The awards ceremony will take place in Fargo at the Upper Midwest Aviation Symposium on Tuesday March 6th. The social begins at 6 p.m. and the banquet begins at 7 p.m. To learn more about the state aviation conference or to purchase tickets for the awards ceremony, visit www.ndac.aero/umas.htm Questions can also be directed to the North Dakota Aeronautics Commission at 701.328.9650. To learn more about the North Dakota Aviation Hall of Fame visit: www.ndac.aero/fame.htm