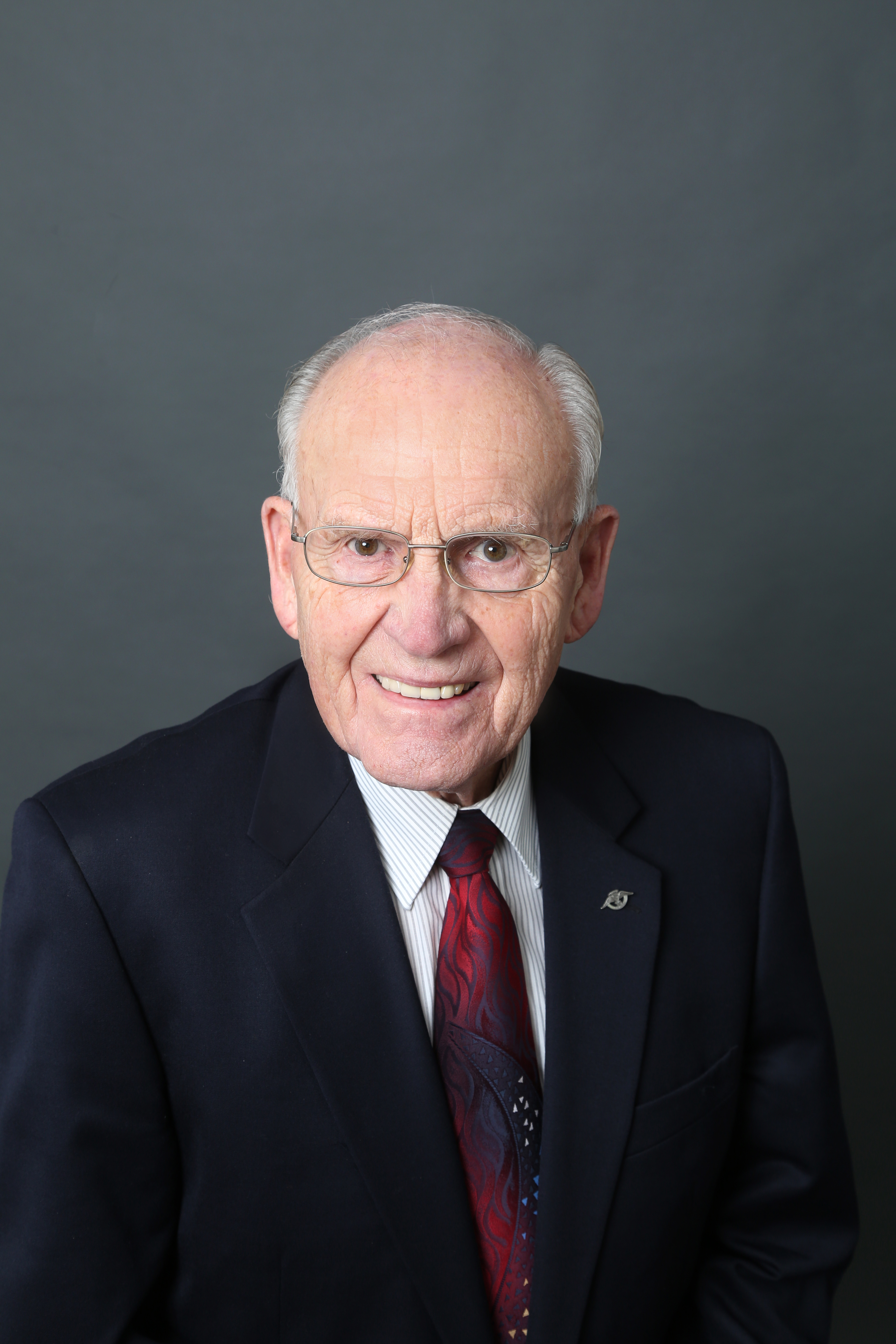 Bismarck, January 24th, 2017 — The North Dakota Aviation Hall of Fame committee announces the name of an individual recently selected to be inducted in the ND Aviation Hall of Fame.  The awards ceremony will take place on the evening of March 7th, at the Upper Midwest Aviation Symposium banquet in Minot, ND.  Don Larson will join the prestigious aviation hall of fame group that currently includes 41 other individuals who have all had a significant impact to aviation in North Dakota.

Don earned his private pilot license in early 1960, his commercial shortly thereafter, and almost immediately began flying for Pietsch Aircraft in Minot as a charter pilot. He also flew charter air ambulance flights during evenings and weekend for approximately 15 years.

He served as Chairman of the Aviation Committee for the Minot Chamber of Commerce for many years and was responsible for making recommendations regarding the Minot International Airport. Appointed by the Mayor to serve on the City Council Airport Committee, Don was involved in the planning and construction of Minot’s new airport terminal that was completed in 2016.

Don has chaired a committee to produce airshows both for the Minot centennial and the state of North Dakota’s centennial. Integrating aviation history into the airshows, quickly inspired him to preserve history, and he became one of the founders of the Dakota Territory Air Museum.

He has been committed to furthering aviation education and awareness, and has been instrumental in starting two annually run youth summer camps at the Dakota Territory Air Museum. He has also been a significant part of a new high school initiative that produced a course of study focused on basic aviation.

Don has been a member of the North Dakota Aviation Council for over 30 years. He has been active as a mentor to high school students in the Real World Design Challenge (RWDC), which is an annual high school competition to increase awareness of the Science, Technology, Engineering, and Mathematics (STEM) workforce. A committed community member, Don has also been involved in the Magic City Lion’s Club for over 45 years, and has served on the North Dakota State Credit Union Review Board.

The awards ceremony will take place in Minot at the Upper Midwest Aviation Symposium on Tuesday March 7th. The social begins at 6 p.m. and the banquet begins at 7 p.m. To learn more about the state aviation conference or to purchase tickets for the awards ceremony, visit http://www.ndac.aero/umas.htm Questions can also be directed to the North Dakota Aeronautics Commission at 701.32