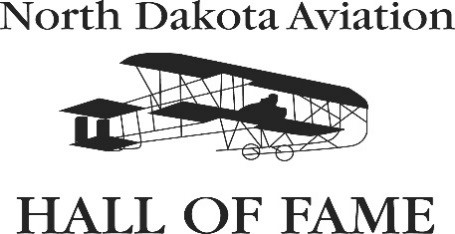 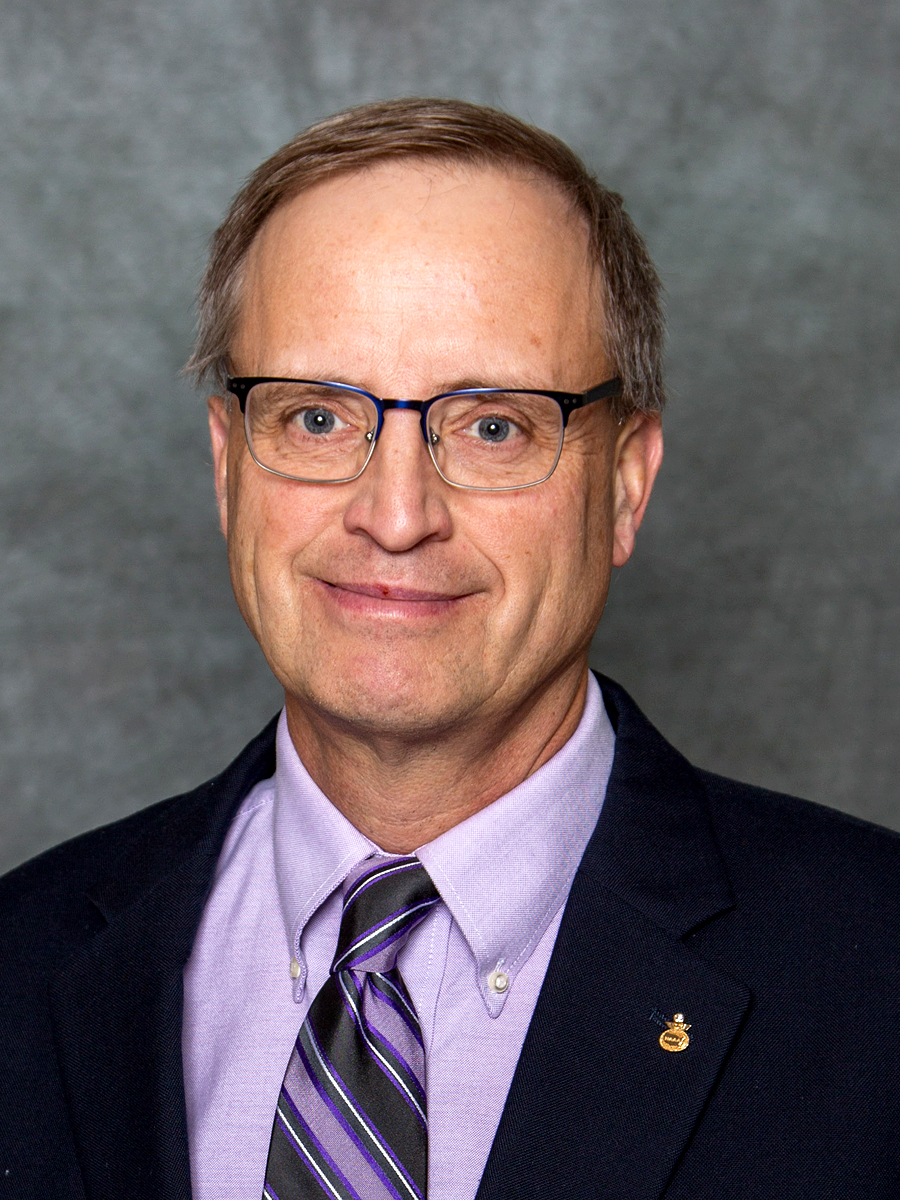 Brian Rau began his career in aviation in 1975 when he received his private pilot license. Brian’s start to aviation came from his father, who had been aerial spraying their farmland after gaining flight experience in Korea flying combat missions in an F-80. In 1979, Brian received his commercial pilot’s license and returned to his family farm after receiving a higher education degree in agronomy. Brian’s passion for flight grew as he established Medina Flying Service and since that time, he has become actively involved in the agricultural aviation industry at all levels – grower, local, state, regional, and national. His passion about sustaining and growing the industry through technology and education while ensuring safety for all involved has helped him become well known as a leader within the aviation industry.

Brian has been an active member of the North Dakota Agricultural Applicator Association for over 30 years. Over that time, Brian has also served on multiple national boards and committees and he has held leadership positions where he was able to advocate for the interests of North Dakota aviators. Brian was the chair of a national committee that developed the professional operating guidelines for the aerial application industry. That guiding document is now being used to develop international standards for the industry by the International Organization of Standardization (ISO). Brian is currently a PAASS presenter (Professional Aerial Applicator Support System), a role in which he travels to state and regional Aerial Application Conferences to provide information to other Aerial Applicators regarding safety. Brian has also been a leader through the Recreational Aviation Foundation in advocating and promoting backcountry aviation to remote and scenic natural areas throughout the United States.

Brian’s love for aviation is contagious and he has encouraged and helped many people to understand and advocate for the aviation industry. Brian has also worked to inspire and promote aviation careers to the next generation by presenting and visiting with youth at multiple aviation education functions throughout the state. One such example of this is his annual attendance at the North Dakota’s Business Aviation Association’s 5th grade career fair where he utilizes his aircraft and experience to help educate and spark interest in nearly 900 students from across the region.

Brian has also spent a considerable amount of time volunteering for many aviation organizations. He served as a legislative representative for the aviation industry and helped the state rewrite its pesticide application laws. He also led the effort to advocate for safer low flying conditions throughout North Dakota by establishing regulations pertaining to the marking and reporting requirements for meteorological evaluation towers (METs). Taking this important safety issue one step further, he also served as a chairman of a national government relations committee where he advocated for the enactment of a federal statute requiring the marking and mandatory entry into a database, of towers in rural areas between 50-200 feet.

Brian has been an active member of the Medina community for many years. In addition to being an agriculture pilot and grower, Brian has been a paramedic for 30 years and does EMS instruction for first responders. He has served many different roles on the fire department and on numerous occasions, he was also called upon to drop water and assist with wild fires that were either growing or moving fast.

Brian’s contributions to his community and to aviation across North Dakota and the Country has led to him deserving a place in the North Dakota Aviation Hall of Fame.

The induction ceremony will take place in Bismarck at the Upper Midwest Aviation Symposium on Tuesday March 5th. The social begins at 6 p.m. and the banquet begins at 7 p.m. To learn more about the state aviation conference or to purchase tickets for the awards ceremony, visit ndacaero.com. Questions can also be directed to the North Dakota Aeronautics Commission at 701.328.9650.