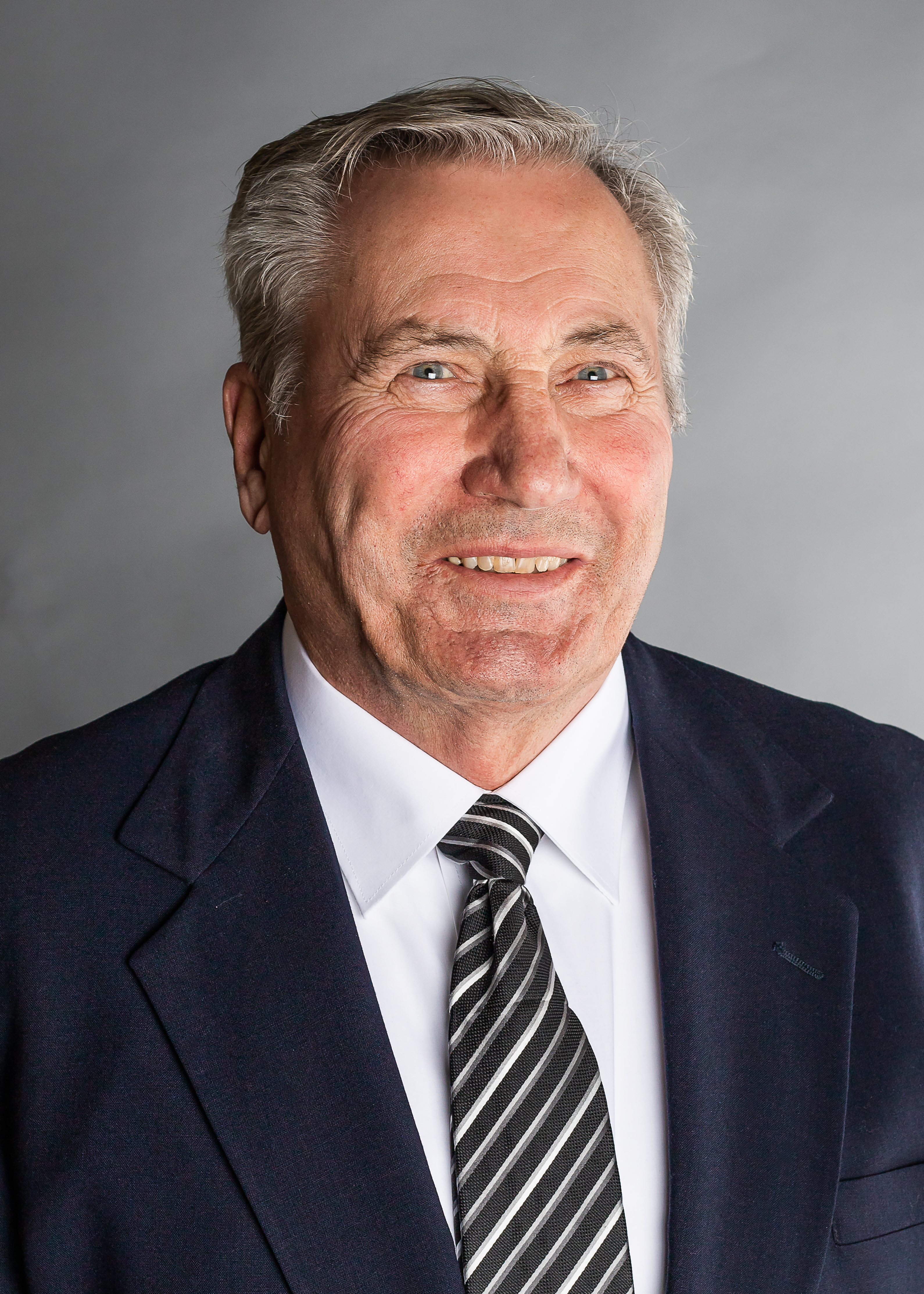 Allen Sauter was born on October 2nd, 1941 and was raised in Harvey, North Dakota. Allen’s love for aviation started as a child on his family farm where he worked as a flagger for a local aerial applicator. On Christmas Day in 1957, he soloed in a 1946 J-3 Cub on skis at the young age of 16, which began an aviation career that currently spans seven decades.

Allen joined the US Army in 1958 to become a pilot. Once he discovered that he was too young to begin flight training, he decided to attend helicopter maintenance school. Allen excelled in his training and by the end of his enlistment he obtained all FAA requirements for his Airframe & Powerplant Certificate. In addition, he flew all of the aircraft in the Army base flying squadron, including the L-17, L-18, L-19, L-21 and L-26.

Allen returned home in 1962 to North Dakota and after earning his Commercial Pilot and Flight Instructor Certificate, he began work as a commercial pilot for Combs Airways and Red Baron Lines. During this time, he flew passengers and cargo throughout North Dakota and other Midwest states. He was also active in the Civil Air Patrol serving as a Captain and Flight Instructor.

Throughout most of the 1970’s, Allen accrued additional qualifications and certifications. He served as the Chief Flight Instructor for Mid-State Aviation in Bismarck where he wrote the first FAA approved multi-engine curriculum for private, commercial, and flight instructor pilots in the state of North Dakota. Allen also wrote and obtained FAA approval for the new GI Bill flight school in North Dakota.

Allen dedicated his life to raising his family while serving as an FAA Certified Gold Seal Flight Instructor and as an FAA Designated Pilot Examiner in North Dakota. Within this position, he trained pilots of all levels including private pilots in Piper Cubs to commercial pilots flying twin-engine jets.

Allen continued his contributions to the aviation industry and to his fellow North Dakotans after completing his career with the FAA. He began his own Bismarck based aircraft pilot service company which employed three pilots. Over a span of 14 years his business flew doctors and nurses from Bismarck to rural communities throughout North Dakota and other Midwest states.

Allen received numerous awards, most notably the Orville and Wilbur Wright Master Pilot Award for 50 years of continuous medical certification with no accidents and no violations of FAA Regulations. As an FAA Gold Seal Flight Instructor, he has provided instruction to over 633 certified pilots throughout his career. Allen has flown 55 aircraft including Cessna Citation Jets and Convair 240 aircraft as well as three helicopter models. He has accumulated over 32,200 hours of flight time throughout his lifetime.

The induction ceremony will take place in Minot at the Upper Midwest Aviation Symposium on Tuesday March 3rd. The social begins at 6 p.m. and the banquet begins at 7 p.m. To learn more about the state’s aviation conference or to purchase tickets for the awards ceremony, visit https://ndacaero.com. Questions can also be directed to the North Dakota Aeronautics Commission at 701.328.9650.